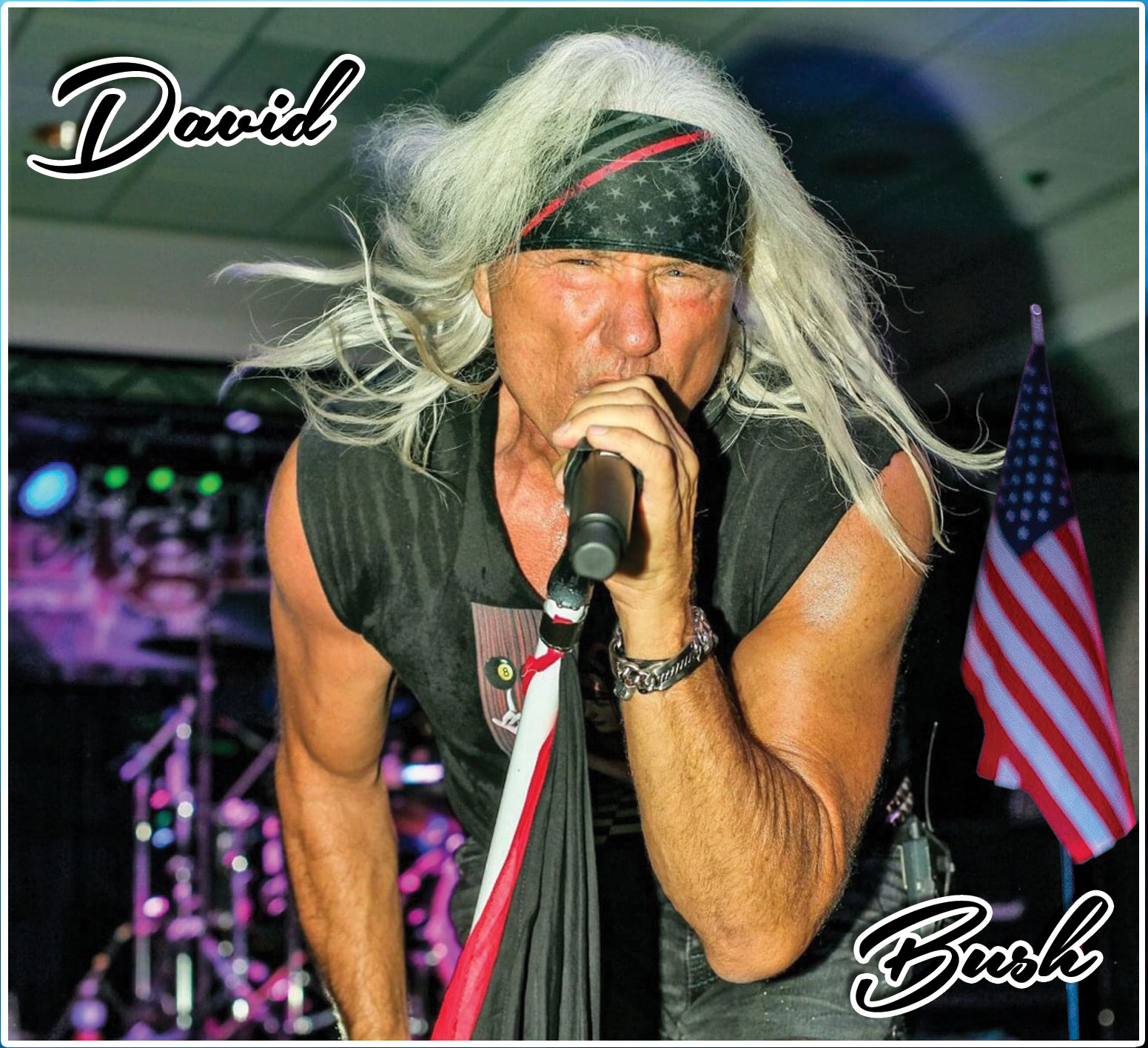 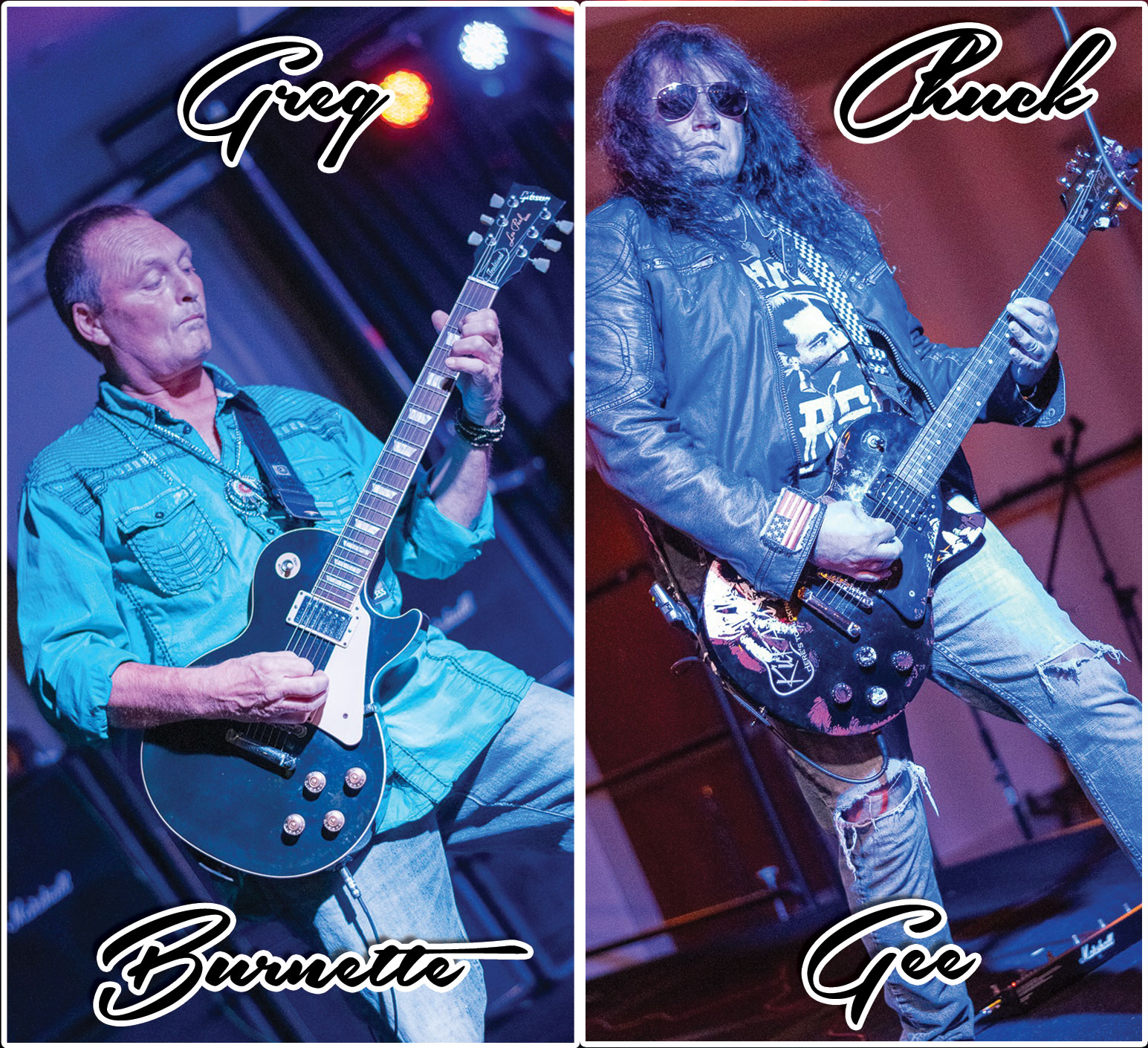 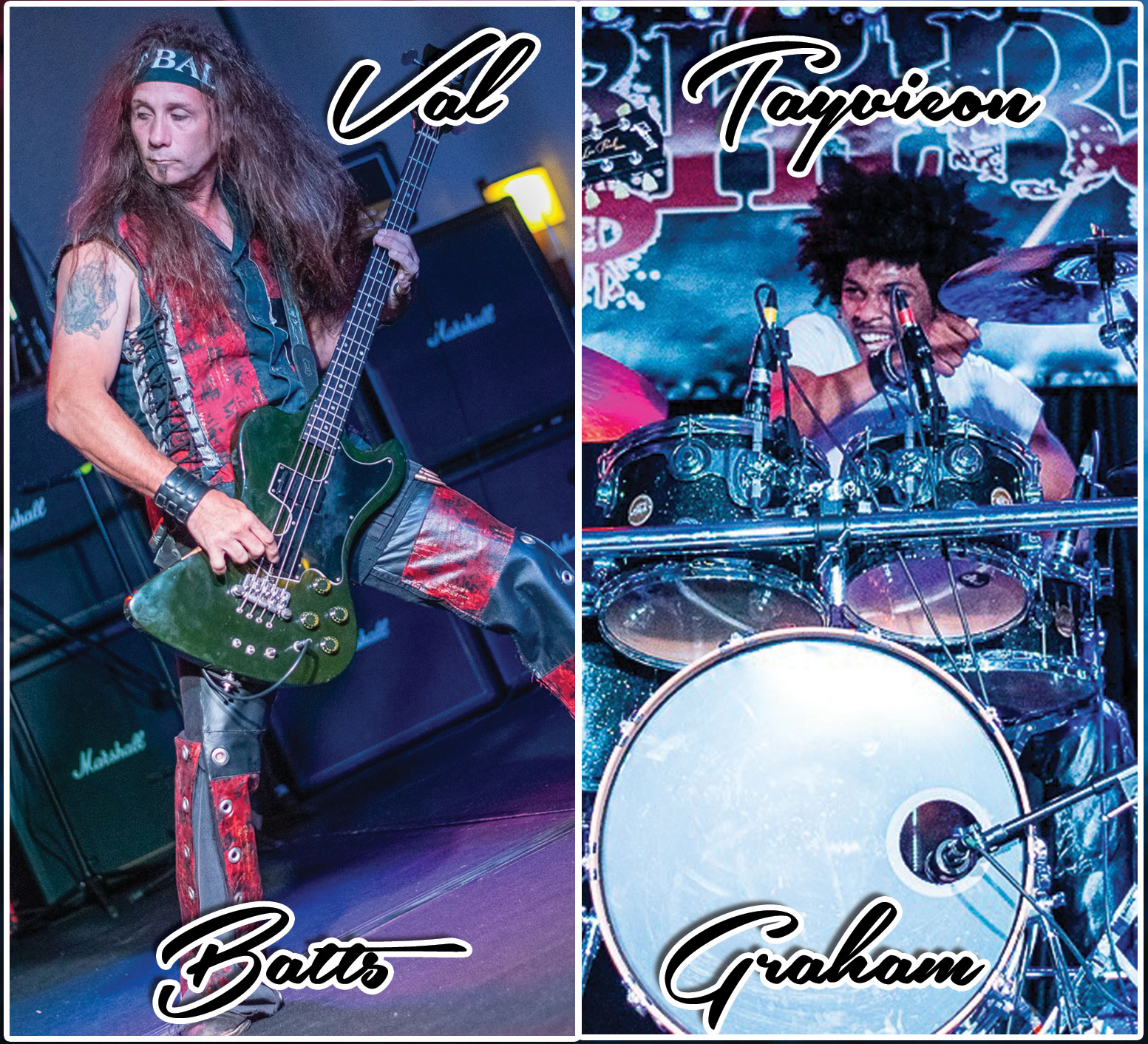 Eightball… “A modern band with a classic look and feel!”

David Bush was fed up with an average band, playing average shows and wanted to start something extravagant and something special…EightBall. David spent several months searching the Southeast for not only good, seasoned musicians but also good performers. After many auditions, he brought in Drummer, Jared Qualls, Bass Veteran, Val Batts, and Guitarists, Chuck Gee and Greg Burnette…thus EightBall was born in 2017.

EightBall can go from screamin’ loud dual guitar solos to soulful ballads and all points in between, while giving you EightBall fans one hell of a smoke and light stage storm.

EightBall’s mission is pretty plain and simple: LET US ROCK YOU!

We are a rock band that knows how to rock!

As the circus barker says to the gathering crowd, “Step right up! Step right up right now! Ladies and Gents, A marvel that all your eyes and ears must behold, I give you EightBall.”