The third annual Nashville Rock N Pod Expo opened with a bang Friday night at the pre-party as the newly re-branded band Lipstick Generation took the stage. Clad in black and leather, the band opened with a Kiss cover followed by numerous songs from their heavier first album, as well as a song from their lighter second one.

Lead singer Greg Troyan commanded the stage with his usual energetic presence as he ran, jumped, and dropped to his knees to bring the rock and roll noise. Bassist Stephen Smith entertained with his usual wireless set up as he ventured out into the crowd of excited rock fans. Solos by guitarist Spencer Woodley and drummer Cody Bottoms continued to rev up the growing crowd. READ MORE 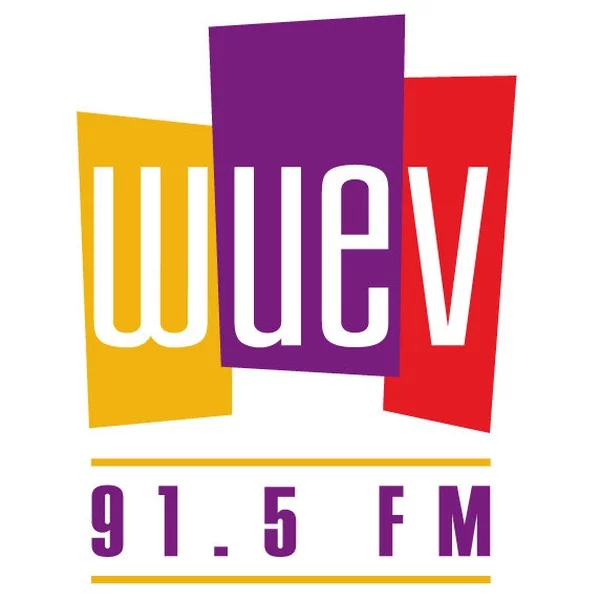 For those of you who don’t know me, I am Zachary Barentt, aka. DJ Chunky Butta, former DJ for 91.5 WUEV. I was a student employee of the University of Evansville, as I was also one of the producers of the show “The Otherside.” I worked a lot of graveyard shifts back in my days here. Nine p.m. to three a.m. were the primary times for our show and throughout the years of the shows, I learned a lot of life skills at both the school and the station, but this article is more about the memories and goodbyes associated with the school’s decision to sell and close such an establishment. READ MORE

Music Matters Magazine was thrilled to attend this expo again this year! Musicians, Podcasters and fans came from all over the country to Nashville Tennessee To the third annual Rock N Pod Expo. Its a different kind of expo a one of a kind. Brought to you by Chris Czynszak. READ MORE